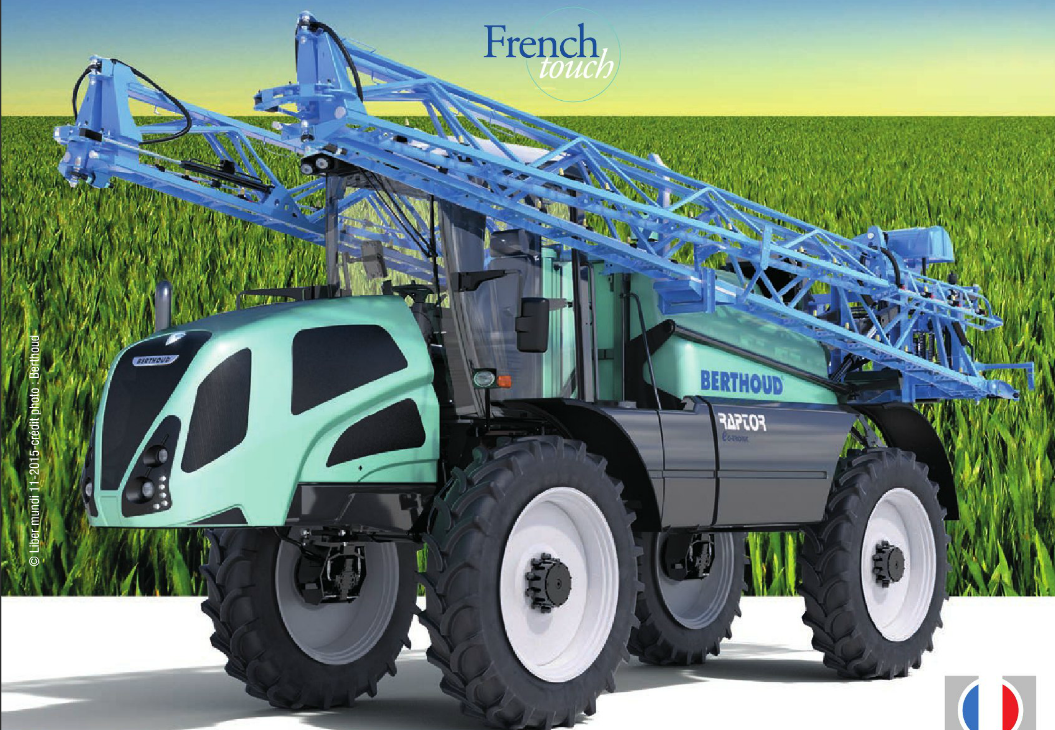 The fruit of partnership nascent between AGTracks and Synthes’3D studios, this first realization hyperrealist 3D deserve a lot of attention, do not you think?

That is why AGTracks proposes you to discover the project bottom realized in partnership with the Synthes’3D studio for the sprayers constructor Berthoud. Combine skill agricole and media environnement and the 3D animation skill, it is quite natural that the AGTracks and Synthes’3D teams have pooled their know-how to answer the needs of one of the leading sprayers. The goal was simple, to make live the new Raptor even before it returns to production on the chains of montages. c’est assez naturellement que les équipes d’AgTracks et de Synthes’3D ont mis leurs savoirs faire en commun pour répondre aux besoins de l’un des leaders de la pulvérisation. L’objectif était simple, faire vivre le nouveau Raptor avant même qu’il ne rentre en production sur les chaines de montages.

True keys to success of this type of animation, it is the Computer Aided Design that makes this type of project possible. It would be inconceivable to embark on hyper realistic 3D animation on this type of equipment, recreating the entire machine. Our starting point and therefore the CAD base file of the manufacturer, if it saves a lot of time and control the cost, it is nevertheless necessary to clean the files of all the technical information. Once the file is cleaned, a plaster rendering allows to verify the concordance between the 3D rendering and the source.

The second step is to apply the textures and colors of synthesis to each material, still the information of the CAD file is of a great help but one must be particularly vigilant with the small details. Here all the colors and materials were known because declined over the whole range Berthoud. But this type of animation could have also found its usefulness in the prototyping of a new machine.

The textured machine, it remains only to integrate in the desired environment. Here the choice of the manufacturer has moved towards a neutral and white environment in line with the graphic charter of the brand but we could also integrate it in a natural environment (field type) as supernatural. It is in this step that we also define the light sources to apply the play of light and shadows necessary to the hyper-realistic perception of the machine.

The fourth step allows you to define the set of desired frames for the packshot for static rendering and to define all the key stages of the storyboard in order to create the 3D video animation. Specifically, we had to define which were the best angles of shooting to highlight the machine and its key points (front, 3/4 front, top view …). Similarly, for the video animation, we had to write the logical sequence of the framing and camera movements accompanied by text in motion design to create the desired effect. Here we were on a teaser video, so we focused our storyboard on very tight shots at the beginning and then wider and wider to create the sensation of discovery. We could also have continued and dynamically present the fully functional machine in a realistic environment, but that was not the goal.

It is important to note that in order to reach this last phase, all the teams work through multiple successive « draft mode » validations to ensure final rendering. In this type of project, there is no room for improvisation, everything is written. This for the good reason, that the final rendering requires to compute computers over many hours or whole days for the most greedy projects. In the end, a project like that of the Raptor of Berthoud will have taken just three weeks to come to an end. This is largely thanks to the professionalism of Synthes’3D, AGTracks’ expertise in agricultural machinery and the full confidence of the Berthoud teams.

As for the result of this project, you could find out in the press with articles announcing the launch of the new Raptor. The video animation was of course one of the attractions of the Berthoud stand on Agritechnica and has been online since mid-November. To this, we must add the new advertising companion Berthoud on the Raptor which compiles several of the packshot photos. 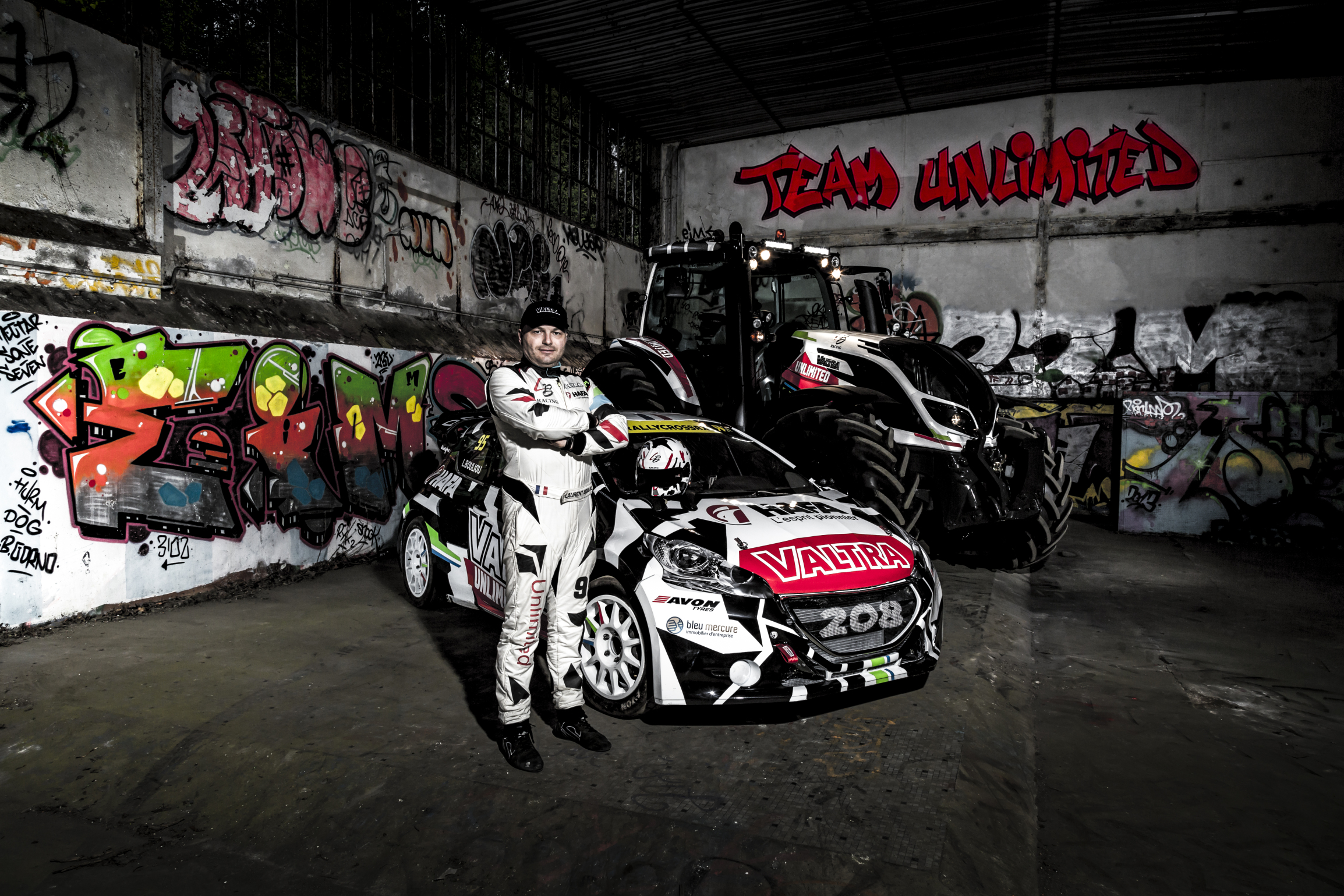 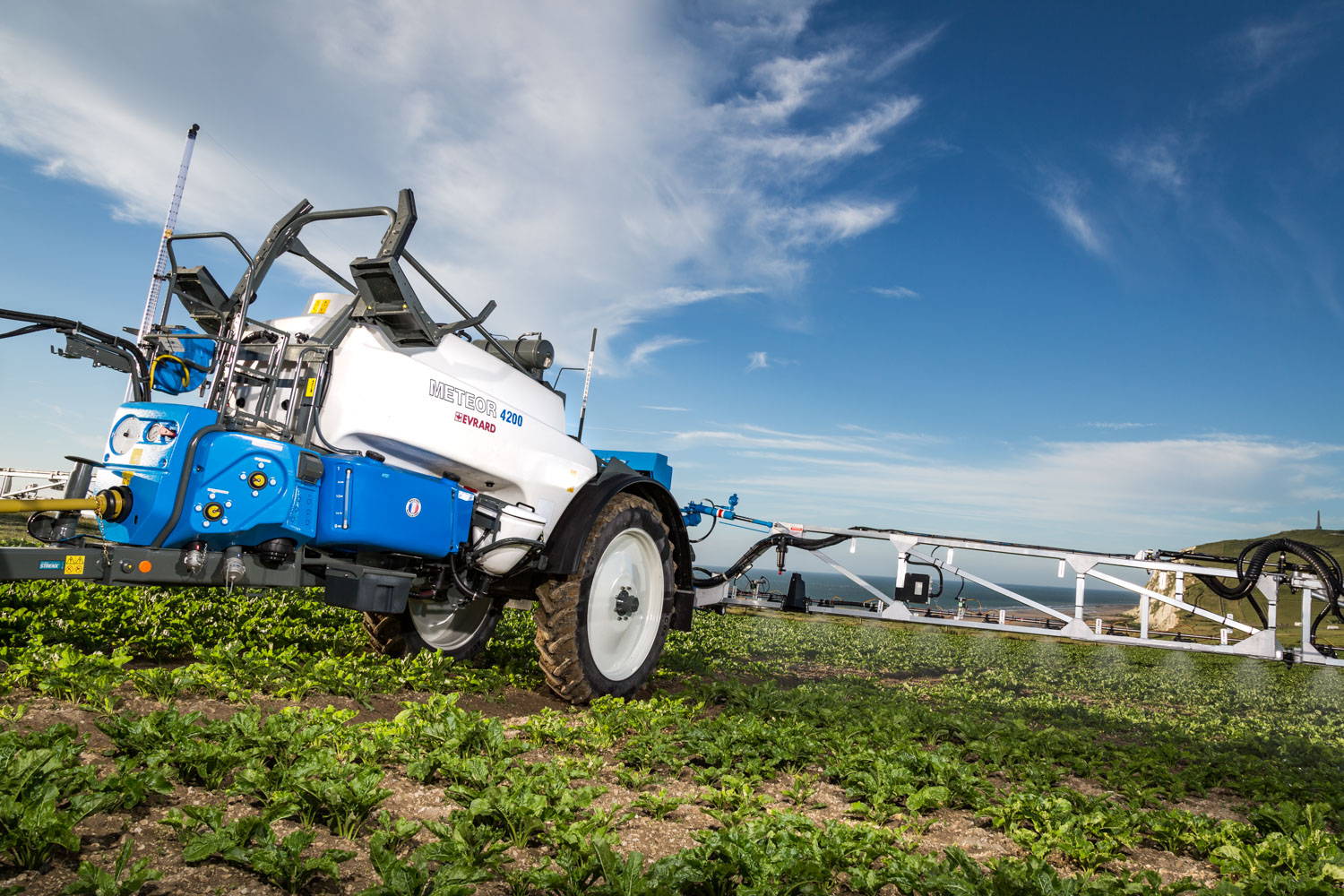